The Tasmin was built in 2000 from a non running Left hand Drive 280i convertible. The car was in quite a sorry state with a broken seat and a cracked windscreen but it was all complete, and even drove on and off the trailer. Despite a slight scare when a water hose came off and steam poured from the bonnet.

The car was originally raced with a tuned 2.8i engine. The Injection system was later replaced with a Carburettor. The chassis has been strengthend, and thbrakes and dampers uprated. The Tasmin is currently being fitted with a 2.9 24v Cosworth V6 engine which will produce over 200 BHP.  The Tasmin now runs on slicks rather then the original Treaded Race Tyres.

In 2004 graham took the Tasmin to a class title and second overall at the end of the year, and the car still holds some lap records. 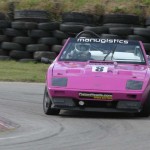 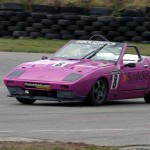 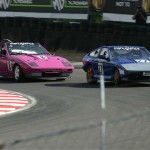 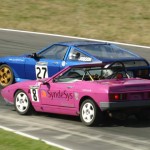 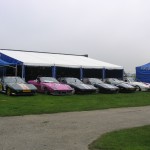 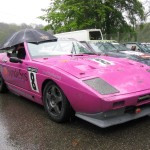 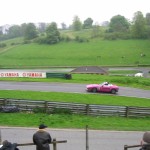 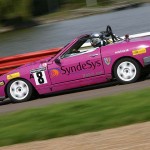 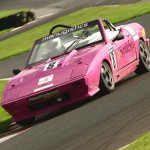 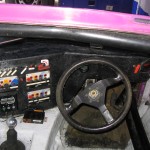 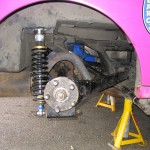 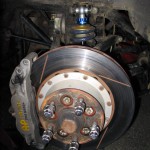 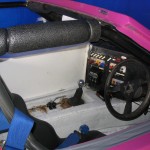 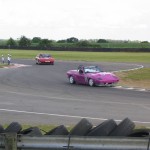