The Tuscan Challenge Car was first built by TVR in 1989. Originally intended as a road car, the advent of the Griffith quickly moved the Tuscan to a one make race car, built solely for Racing in its own one make series.

The original cars were powered by 4.5ltr rover v8 engines, These were later replaced by TVR’s own 450bhp 4.5ltr AJP v8. Our car was raced in the Tuscan Challenge with the AJP engine. At the time the AJP engines were leased from TVR, So our car was purchased as a rolling Chassis From another racer. We fitted it with a 4ltr Rover v8 from a road car, and raced it in the TVR Car Club Challenge. When the Tuscan Challenge and the TVRCC Challenge merged in 2006 we fitted a modified 5ltr Rover v8 to run in Class B.

A close fight with Marc Hockin would see us take both the class and series title at the end of the year in 2006. 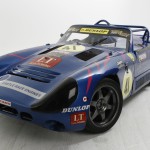 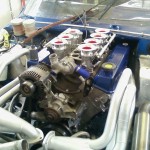 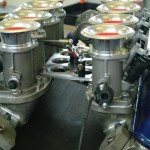 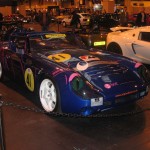 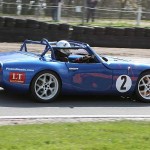 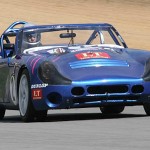 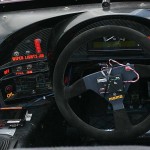 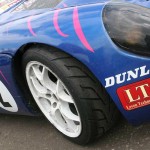 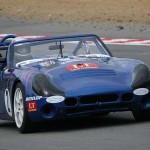 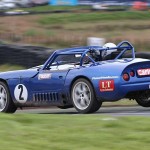 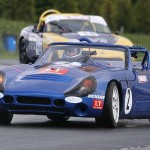 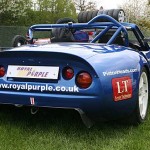 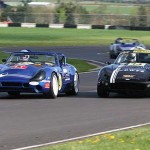 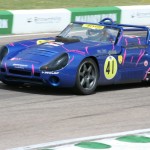